Delta Phi Upsilon’s mission shall be to build better brothers by encouraging intellectual achievement, improving the public stature of gay people, promoting unity among gay men and support a progressive interest in the social and civic welfare of such men. 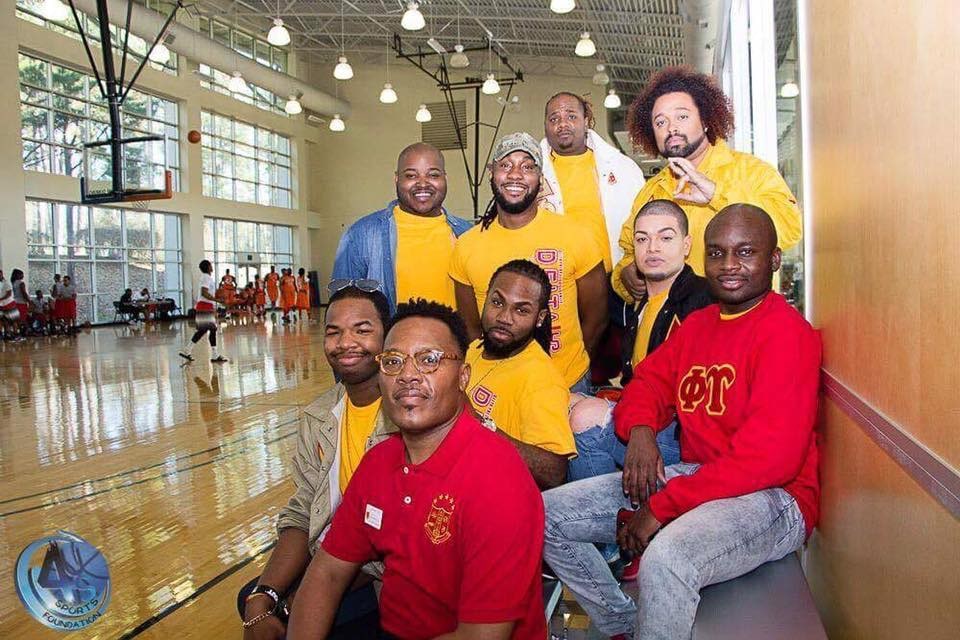 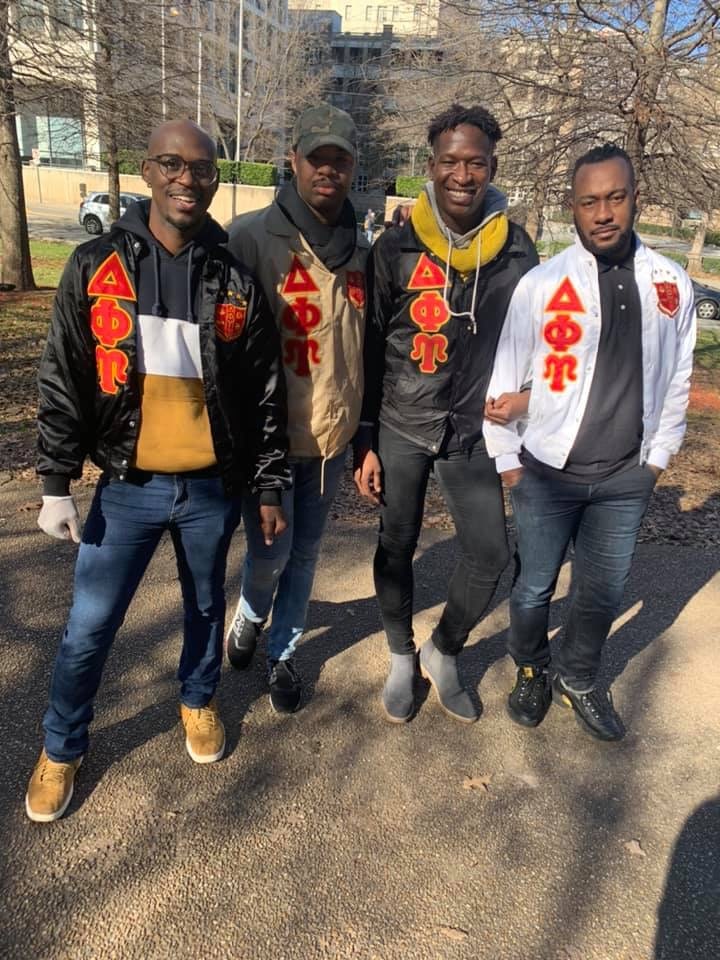 Delta Phi Upsilon’s goal is to implement a national program to serve as a venue to fulfill the mission, vision, and goals of the Fraternity and place its members as ambassadors of the African-American LGBT community.

Award individuals who unselfishly serve the LGBT community.Reward the high scholastic achievements of its members and gay men of the community.Implement a comprehensive membership development program which Builds Better Brothers and contributes to lifelong success and increases awareness of the Fraternity’s mission, vision, standards, principles, ideals and rituals.

Recruit and retain gay men of high moral and ethical standards to execute the fraternity’s mission, vision and programs throughout the nation.
Provide a rewarding, meaningful and enjoyable collegiate experience by creating and enhancing programs and support provided to collegiate members and chapters. Establish the Delta Phi Upsilon Educational Foundation as a 501c(3) entity to serve as an avenue for LGBT individuals and organizations to contribute, participate and support the mission and vision of the fraternity. 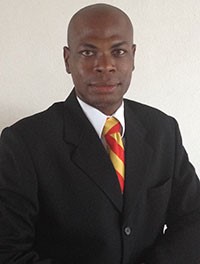 THE DELTA JOURNEY | THE BEGINNING OF EXCELLENCE

Delta Phi Upsilon is a national Greek letter society with several chapters across the United States. Like other national fraternities, Delta Phi Upsilon provides a means for its members to maintain a close affiliation with their profession while encouraging their interests and achievements and providing the distinction of belonging to a somewhat exclusive group.

In 1985, the year of the organization’s birth, greater stress was placed on enjoyment of cultural and social activities than on scholastic achievement or community service. However, as membership grew, Delta would move from mere self-concern to the realization of the possibilities for service in ever-widening arenas. Thus Delta is now listed as a community service organization rather than a “social” fraternity.

In general, fraternities are seen at first as status symbols, but the gay man of color has, and always will, have needs more pressing than mere status seeking. The well-educated gay man of color, who is unable to find any outlets for his potential for leadership and service and has been denied affiliation with the kinds of groups open to heterosexuals, sees this fraternity as a means of initially serving the immediate community and ultimately the larger community of region and nation. Although more opportunities for affiliation have become available to gay men of color, the sense of history, tradition, authenticity and belonging continue to be the driving force, which motivates them to seek membership in Delta Phi Upsilon.

Our brothers now steadfastly hold to the open motto “Service without Expectation.” We have become a brotherhood of college-minded gay men of color dedicated to community service sustained by the principles Brotherhood, Friendship, Loyalty Justice and Temperance. Our rich history of successfully overcoming challenges is owed to the teachings of our predecessor and twenty-five pearls of wisdom, which inspire members today and assures us that our organization will endure.